Steffi Geiser Rubin was commissioned by Jews for Jesus to create the art for “Multitudes.” Originally from the Bronx, Steffi grew up with a strong Jewish background. In January of 1971 she encountered a man named Moishe Rosen at a Bible study on the UC Berkeley campus. “What do you think God wants from you?” Moishe asked her. A few days later, after reading the four Gospels (the eyewitness accounts of Jesus’ life), Steffi decided to put her faith in Yeshua (Jesus). After becoming a believer in Yeshua she completed her undergraduate education at Simpson Bible College in San Francisco. She also became one of the founding members of Jews for Jesus.

The early days of Jews for Jesus provided abundant opportunities for her to use her gifts in art, writing, drama and music, including traveling with the first Liberated Wailing Wall music team, to serve God. More recently, Steffi completed a Masters’ degree in Jewish Studies from Baltimore Hebrew Institute of Towson University. The opportunity to create art to illustrate the Gospel of Matthew in conjunction with Jews for Jesus so many years later feels like a full-circle experience. Steffi currently enjoys life in Chapel Hill, North Carolina. 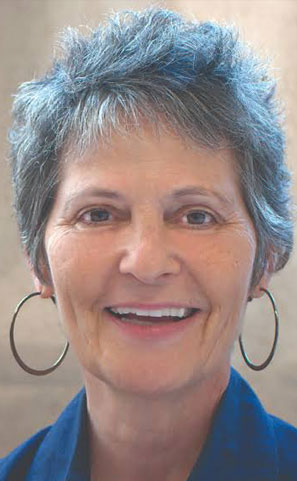 1. You Shall Go Out With Joy