Stuart Wesley Keene Hine was born in London, England in 1899, and he was a member of the Salvation Army as a youth. He was baptized in 1914 after “being led to Christ”, and he became a Methodist missionary. In 1931, while on an evangelistic mission to the Carpathian mountains in Ukraine, he heard the Russian translation of the German version of the hymn “O Store Gud”, which was written by Carl Boberg to the tune of a Swedish folk melody. He was inspired to create his English paraphrase, “How Great Thou Art”, which he translated and modified, adding a third verse.

He had to leave Ukraine during the Holodomor of 1932-33, and he left Eastern Europe on the outbreak of World War II in 1939. He returned to Britain and settled in Somerset, working among the displaced Polish refugee community. He died in 1989. 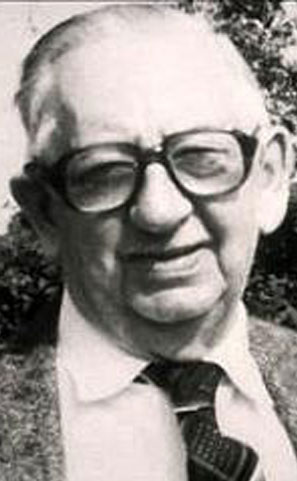 1. How Great Thou Art

2. How Great Thou Art – Paul Baloche

4. Oh Lord My God, When I In Awesome Wonder